XMPP-client E2E encryption - This is the encryption that XMPP clients produces. The keys are stored on devices and the message text is not available to the server. 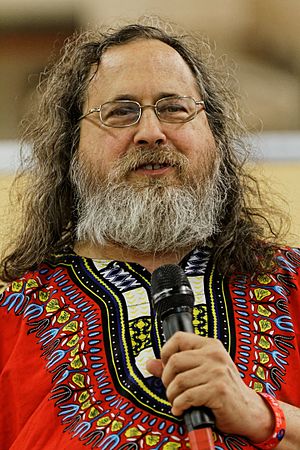 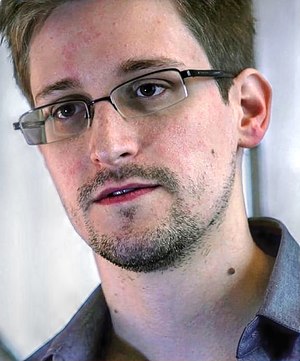 Developer arrested for political reasons in Ecuador. He participated in the Wikileaks team and was a friend of Julian Assange. This event left the development of a new version of encryption.

Comparison OMEMO vs PGP vs OTR

As part of this review. It is recommended to use OMEMO or PGP encryption, because OTR is an outdated encryption that does not support new features. The use of clear text in messages is acceptable for the transfer of of non-sensitive data.